Here’s what you need to know about Canada’s best universities and their areas of study:

Why choose to study in Canada

Many international students come to Canada to continue their education in a multicultural setting. Here are some highlights of what makes a post-secondary education in Canada world-class: 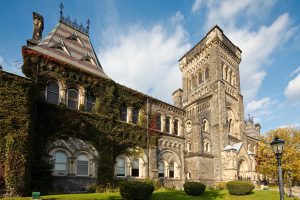 Founded in 1827, the University of Toronto (also referred to as UofT) is renowned as one of the world’s best research-intensive universities and renowned for its medicine program and historic buildings.

University size: Three campuses, including Mississauga, St. George, and Scarborough. Students at the St. George campus are affiliated with one of seven colleges, a similar system to the University of Cambridge. Over 93,000 students were enrolled for the 2019-20 academic year.

Programs: Over 200 post graduate degree programs and more than 700 undergraduate degrees. UofT ranks among the top post secondary institutions in the world for its entrepreneurship. 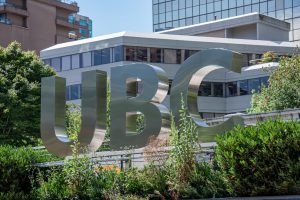 The University of British Columbia (also referred to as UBC) is the province’s oldest university and has a reputation for being a global centre for research and teaching.

University size: Two campuses, one in downtown Vancouver close to the beach, as well as Kelowna in the Okanagan Valley. UBC also has a Regional Office in Hong Kong and Liaison office in New Delhi, India, to facilitate teaching and research partnerships and support alumni. UBC has over 66,000 students, including more than 18,000 international students from 166 countries.

Programs: Over 40 undergraduate degrees, as well as post-graduate programs. 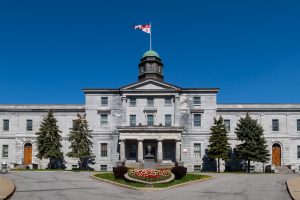 McGill University recently celebrated their 200th anniversary and is recognized as the only Canadian institution among the 26 top institutions represented in the World Economic Forum’s Global University Leaders Forum.

University size: Three campuses, the main one is located on the base of the Mount Royal in downtown Montreal, as well as MacDonald campus and Gault Nature Reserve. Students come to McGill to study from over 150 countries around the world, making it an internationally diverse university and currently there are over 39,000 students enrolled.

Programs: The publicly funded university offers over 400 programs in more than 80 departments. McGill is also known for its excellent medicine program and was Canada’s first faculty of medicine, which was established in 1829. 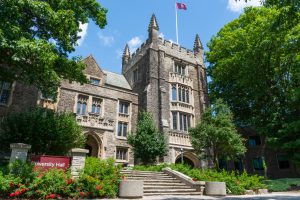 Founded in 1887, McMaster University is located in Hamilton, Ontario, close to downtown Toronto. The research-intensive university is world-renowned for its medical school, as well as faculties in engineering, humanities, and social science.

University size: Four campuses, the main one is in Hamilton near the Royal Botanical Gardens, as well as Burlington, Kitchener-Waterloo, and Niagara. There are over 33,000 students enrolled, including international students from 120 countries. 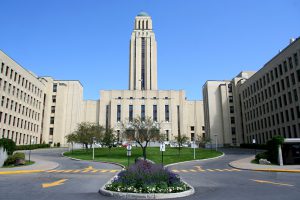 The University of Montreal (Université de Montréal) in Quebec is a francophone school known for its sports teams and graduates going on to become renowned leaders in business and scientific research.

University size: The main campus is based on the north slope of Mount Royal in Montreal. It also has two affiliated schools – the Polytechnique Montreal and HEC Montreal (School of Business). There are over 67,500 students enrolled, including around 10,000 international students, making it the third most international university in Canada.

Programs: The university offers 600 programs, including undergraduate, post-graduate and doctorate. Programs are delivered in French and undergraduate students must meet the French admission requirements.

Founded in 1908, the University of Alberta (also known as UAlberta) is located in Edmonton, Alberta. Its original historic campus sits on the edge of the North Saskatchewan River valley and spans 50 blocks. The school is also known for its athletic excellence.

University size: There are four university campuses in Edmonton, as well as one in Camrose, Alberta, making it the fifth largest university in Canada. There are currently over 38,00 students enrolled. 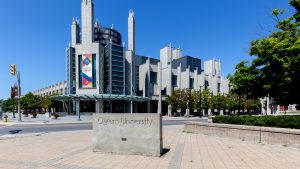 Established in 1841, Queen’s University in Kingston, Ontario (also known as “Queen’s”) is one of Canada’s leading research universities and also ranks first place for extracurricular activities.

University size: The main campus is set on 99 acres in the city of Kingston and borders Lake Ontario to the south. There are currently over 26,000 students enrolled, including more than 19,000 undergraduates and over 3,000 in graduate studies. It is also home to students from more than 100 countries around the world. 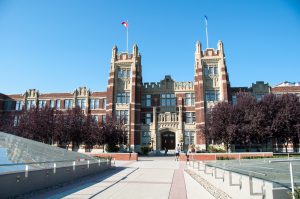 University size: There are five campuses: Main, Downtown, Foothills, Spyhill and Qatar. The main campus covers more than 200 hectares and offers views of the Rocky Mountains. There are currently more than 33,000 students, including approximately 26,000 undergraduates and more than 6,000 graduate students.

Programs: University of Calgary offers over 160 degrees and more than 250 programs across 14 faculties. 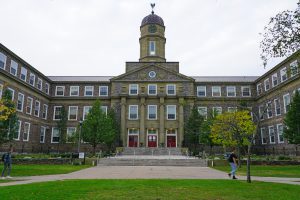 Dalhousie University in Nova Scotia (also known as “Dal”) was founded in 1818 and is one of Canada’s oldest universities. It is located in the East Coast city of Halifax. It offers some unique programs including a custom studies program as part of the Foundation School of Performing Arts, as well as a joint food business program with Aeres university in the Netherlands.

University size: Dalhousie has three campuses in Halifax, as well as an Agricultural Campus near Truro and Dalhousie Medicine New Brunswick. The school attracts more than 19,000 students from around the world. 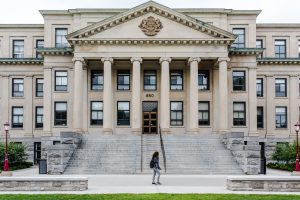 The University of Ottawa (also known as UOttawa) is the largest bilingual university in the world and among Canada’s top 10 research universities. It is also known for its cooperative education programs.

University size: UOttawa has three campuses. The main one is located in the Canadian capital within walking distance of Parliament Hill. There is also a campus in Toronto and another in Windsor, Ontario. There are over 37,000 undergraduate students and more than 7,000 graduate students in 10 areas of discipline.

Programs: The university offers a total of 500 undergraduate and graduate programs. It also offers a French Immersion Stream for students who wish to pursue part of their studies in French.

Whether you’re looking to study medicine, business or Canadian politics, here are the top ranking schools for various disciplines across Canada:

It’s a good idea to familiarize yourself with Canada’s post-secondary institutions before deciding on where to apply as an international student. That way you’ll be aware of your university choices, can apply for your Canadian student visa and set yourself on the path to success!