Networking for a Job in Canada 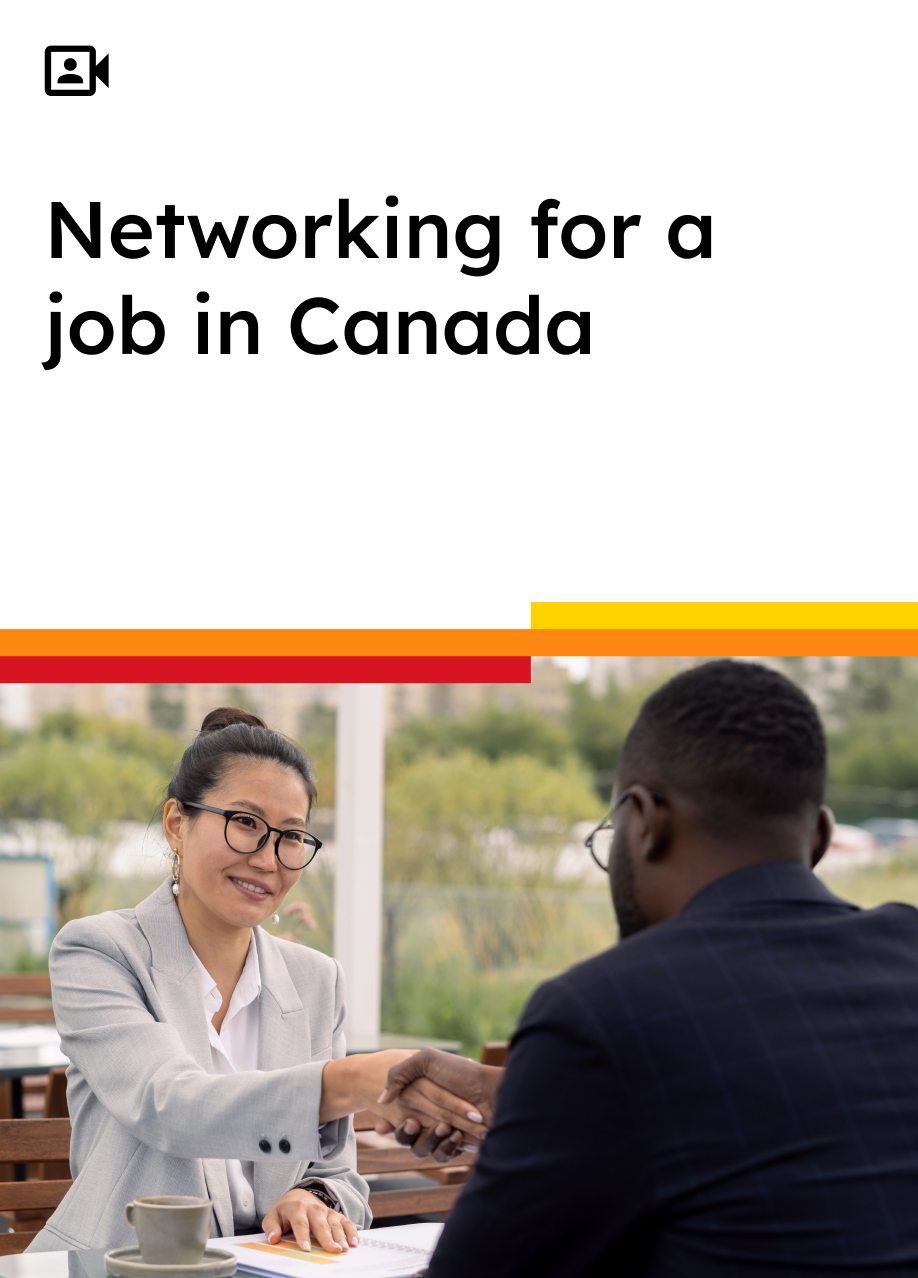 The importance of networking for your career in Canada cannot be overestimated, and this catches many newcomers off-guard. Networking is part of Canadian culture, and more importantly, it is the key that unlocks the hidden job market—the large percentage of job openings that aren’t advertised but filled through referrals.

Networking can happen in person, but also virtually, making it possible for newcomers to start building their Canadian network even before they arrive. But how exactly does networking work? And what happens after you’ve sent that initial LinkedIn connection request message? How do you nurture the relationship, build trust, and leverage your network to become more visible to potential employers?

In this webinar, we’ll introduce some of the popular networking tools, including LinkedIn, informational coffee chats, in-person or virtual networking events, and more. Since many newcomers are new to professional networking, we’ll also share networking dos and don’ts and valuable tips to help you build your network and leverage it while looking for a job in Canada. 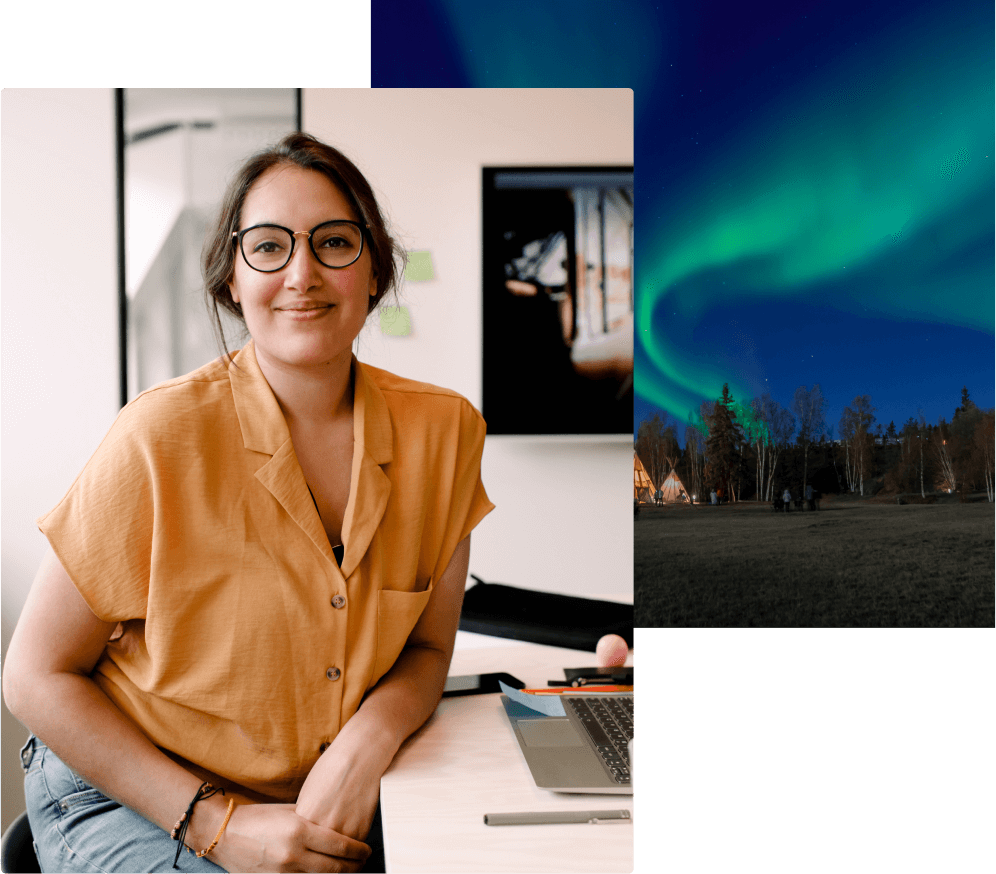 What will you learn?

Who is this webinar for?

This webinar is for pre- and post-arrival newcomers preparing for their job search in Canada.

Who is this presenting this webinar?

Watch our other webinars 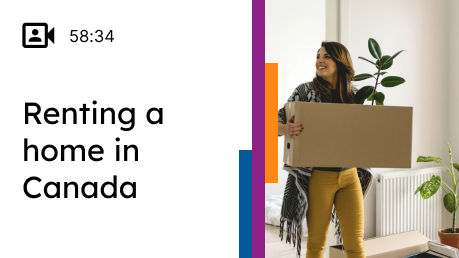 Daily Life in CanadaWebinarsApril 26, 2022
Renting your first home in Canada 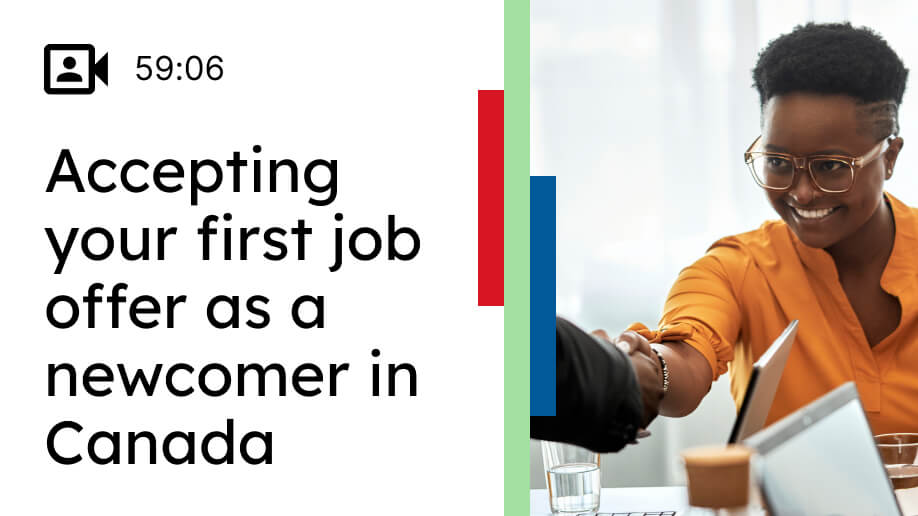 Career webinarWebinarsMarch 11, 2020
Accepting your first job offer as a newcomer in Canada 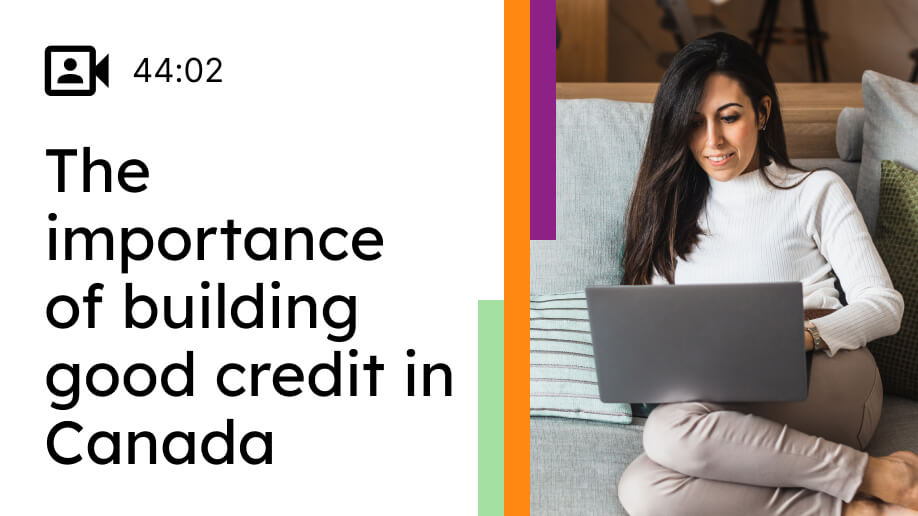 Finance webinarWebinarsMarch 11, 2020
The importance of building good credit in Canada 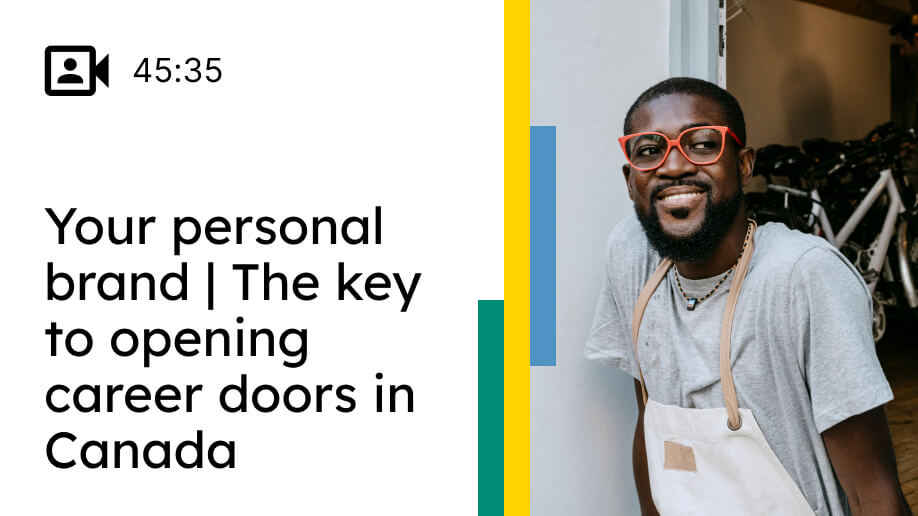 Career webinarWebinarsMarch 11, 2020
Your personal brand | The key to opening career doors in Canada 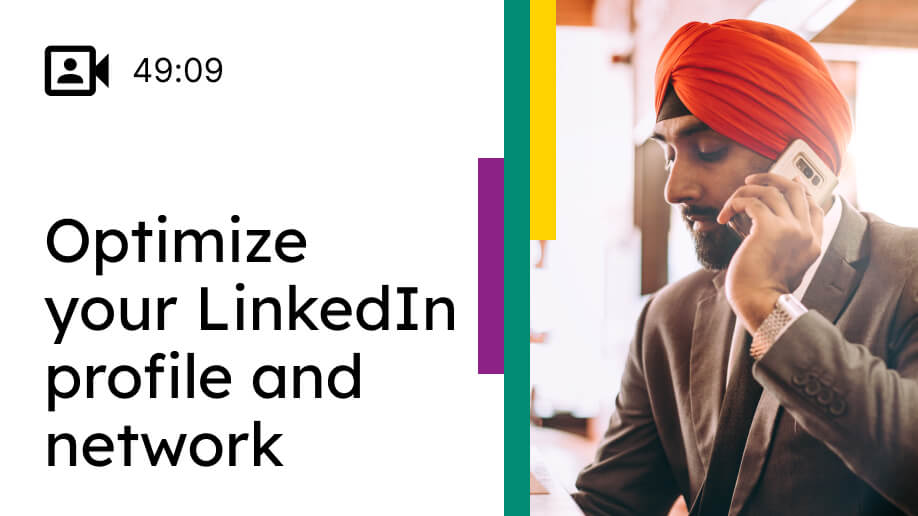 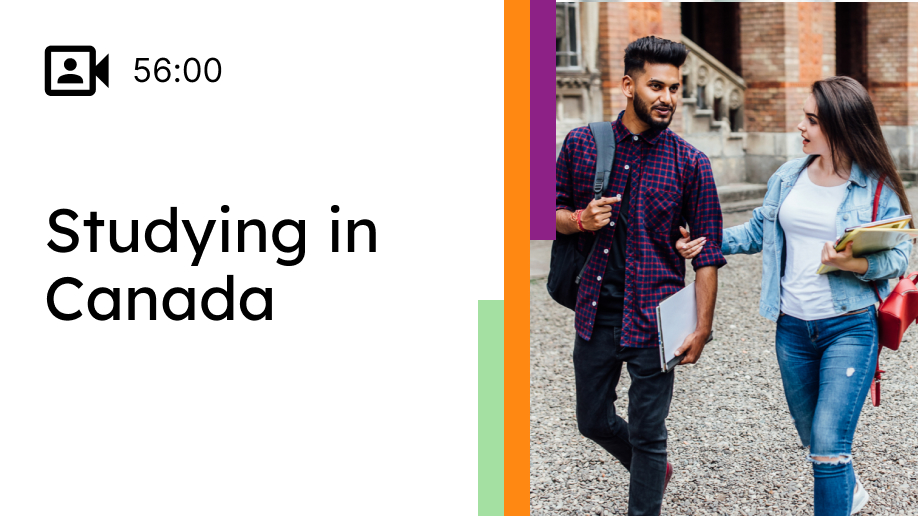 At Arrive, our goal is to help you reach yours. We’re dedicated to helping newcomers by providing the support, guidance and resources needed for career, life and financial success in Canada.
Arrive is supported by Royal Bank of Canada (RBC), the largest bank in Canada* and one of the most reputed banks in the world, employing 80,000 people worldwide. This places us in a unique position to be able to help and support newcomers, like yourself, with credible and reliable resources that can help you get started while setting up a strong financial foundation in Canada.